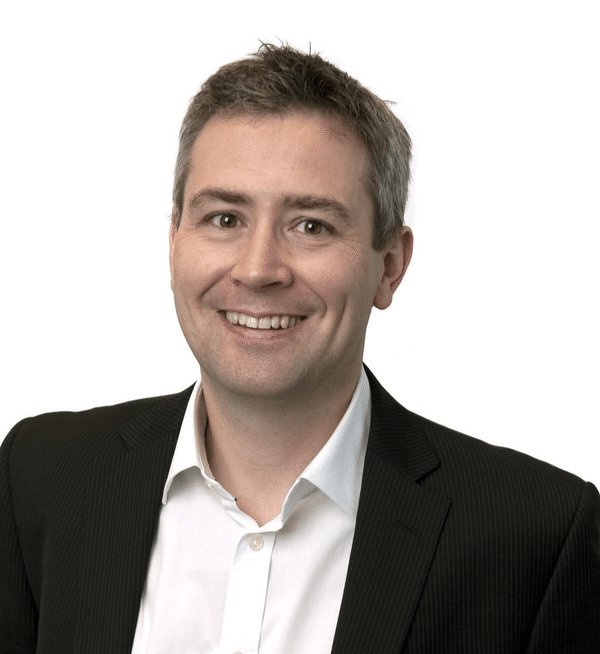 Steven Burton, regarded by the independent legal directory Chambers and Partners as “the foremost legal authority” in sports data, is to join Genius Sports as Director of Integrity, Governance and Sports Partnerships.

From a sports partnerships perspective, Steven has been involved in some of the biggest and most valuable sports data deals of all time. He has advised Football DataCo Limited since its creation in 1999. He recently helped the ITF to negotiate a new five-year data rights deal covering more than 90,000 tennis matches per year – the largest single package of official data rights in world sport, and worked with La Liga to implement their first ever official data rights scheme in 2014.

As part of his new role, Steven will head up Genius Sports’ Integrity Services from the commercial side.  Since 2013, Genius Sports has established itself as the trusted integrity partner of some of the world’s largest sports leagues and federations including the English Premier League, Major League Baseball (MLB) and Euroleague Basketball.

Nick Maywald, CCO and Executive Director heading up sport for Genius Sports, said: “I am very excited that Steven is joining the team at Genius Sports. With his expertise in the collection, commercialisation and integrity of sports data, he is an invaluable appointment as we continue our rapid growth within the industry.”

Mark Locke, Genius Sports CEO said: “I am delighted with the appointment of Steven to such an important role for our business.  The combination of innovative technology and official partnerships is crucial in enabling sports federations to maximise commercial revenues whilst protecting the integrity of their competitions.  Steven’s track record in these areas speaks for itself.”

Steven Burton said: “I am incredibly excited about this new role. Having spent my entire professional career helping sports leagues and federations to exploit their official data, maximise their revenues and protect their integrity, it was important for me to join an organisation that has a proven track record of working in partnership with sports.

“Over the last few years, many of the sports that I have represented have chosen to collaborate with Genius Sports and I have been impressed by their integrity, innovative technology and commitment to working with sports to help them to realise their full commercial potential. Joining Genius Sports was an obvious choice.”