By Tom Washington November 22, 2016 No Comments 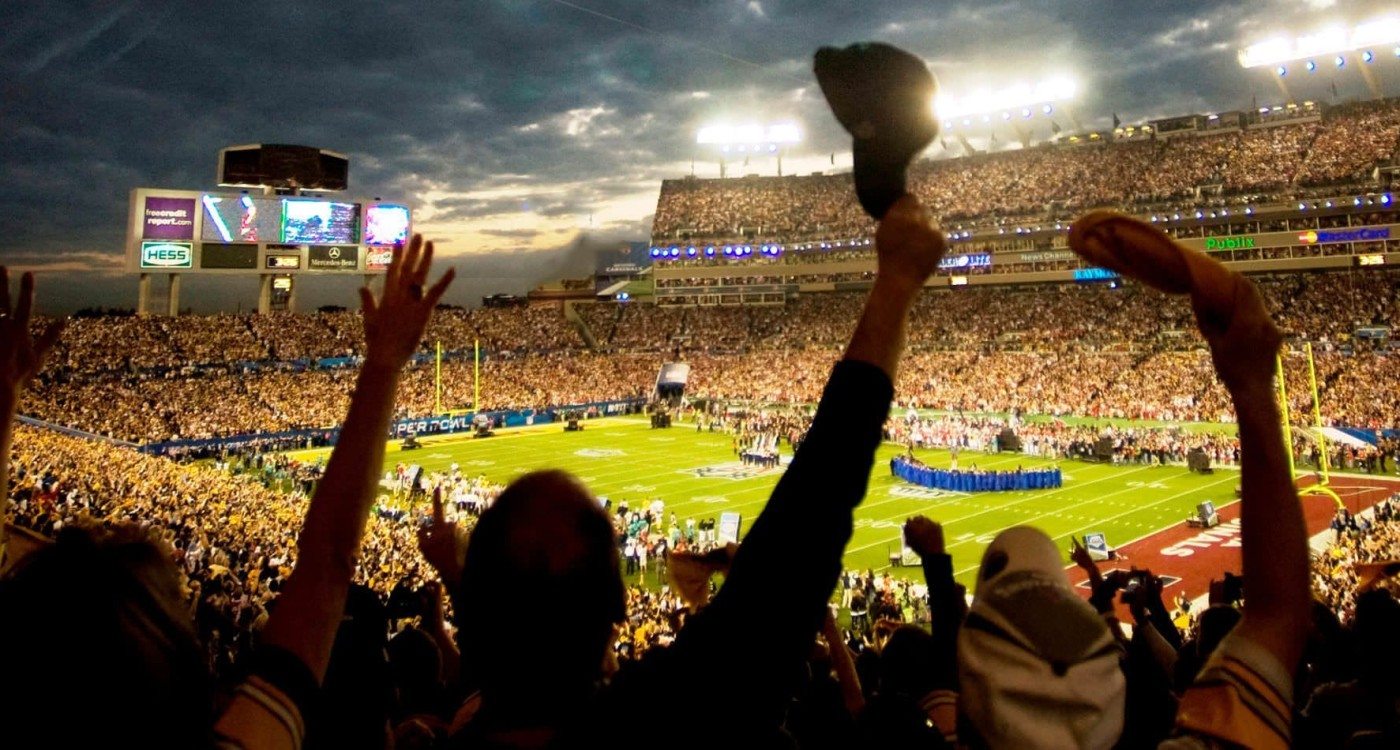 Across the world of sport, there can be little argument that the broadcasting landscape is changing.

Coming on the back of two of the most popular and commercially successful leagues in world sport, the NFL and the Premier League, reporting double-digit declines in viewing figures so far this season, the key takeaway from Sportel Monaco confirmed that traditional TV broadcasters are under threat in the fight to retain the majority of the audience.

Amidst the typical Monaco glitz, live streaming was a difficult topic to ignore with both Facebook and Twitter announcing themselves as the rising force in sports broadcasting. After all, why watch the full duration of a game when you can easily stay up to date with the score and highlights on social media?

Streaming and OTT agreements are having a significant impact on global viewing figures. But the NFL’s admission that it is investigating ways to shorten their games in order to placate the changing demands of young viewers is potentially something even more seismic.

At the top level, an average American football game lasts for over three hours yet includes only around 11 minutes of in-play action. Up until now the enduring popularity of America’s sport has enabled the league’s administrators to extract unprecedented value from a tried and trusted product without much consideration on the detrimental impact this could have on the viewing experience.

As with all things, money talks at the top level of sport and major leagues will bow down to the biggest wallet. However, no sport, regardless of their historic popularity can afford to ignore viewing figures and fan engagement.

And by openly questioning if “they (the games) could be shorter”, Brian Rolapp, Executive Vice President of the NFL has raised the possibility of streaming not only changing the average viewing habits, but also the sports themselves. “We are constantly looking at those things to make the pace of the games more interesting” stated Rolapp, publicly admitting that change was afoot.

Back over the pond, similar questions needs to be addressed. After bidding over £4bn to win the lion’s share of the Premier League rights, according to widespread reports, Sky Sports’ viewing figures for this season have reportedly dropped by as much as 19%. At a time when the Premier League boasts the richest pool of managerial talent in world football, this cannot be passed over.

Rival broadcaster BT Sport is not fairing much better; one Tuesday night Champions League game saw a drop off of 40%. These figures from the competition that was meant to announce BT as the rival to Sky’s decades of supremacy could quickly have an effect on the pitch as well as off it.

Could the duration of half-time breaks soon be under threat? Extra-time has always trod a dangerous path when compared with the subsequent excitement of penalties – a reformatting in the mould of the now-defunct Golden Goal should not be written off.

Similar questions will also need to be answered in tennis. In September, World Tennis Association CEO Steve Simon indicated that changes were imminent across the top level of the sport with super tiebreaks (10 point tiebreaks) being considered as a replacement for third sets as they “will help us (the WTA) with broadcast”.

The five-set epics between Roger Federer and Rafael Nadal over successive years at Wimbledon temporarily dispelled any question of the longevity of the men’s game at Grand Slams with the latter recently stating that a shortened format would “go against the sport’s values”. Much has changed since 2009 though, with even Novak Djokovic conceding last month that tennis may need to evolve in order to “fulfil its potential”.

Despite its unique ability to provide constantly evolving excitement over the majority of a week, test cricket’s sustainability over five days will also face further questions as the shorter forms of the game continue to flourish. The introduction of Twenty20 over a decade ago demonstrated cricket’s willingness to adapt to meet different audience’s demands. And if Facebook and Twitter’s popularity as streaming platforms continues to grow, test matches’ extended format will struggle to fit the mould.

Establishing trends in viewing figures is far from an exact science; the NFL has pointed to the US Election and the lack of superstars in the game while the level of managerial talent is yet to be reciprocated amongst the players in the Premier League.

Streaming and the increasing demand for quick, instant content often as part of a multi-screen experience, are undoubtedly having an effect though and traditional broadcasters are not the only ones beginning to evolve their offering.