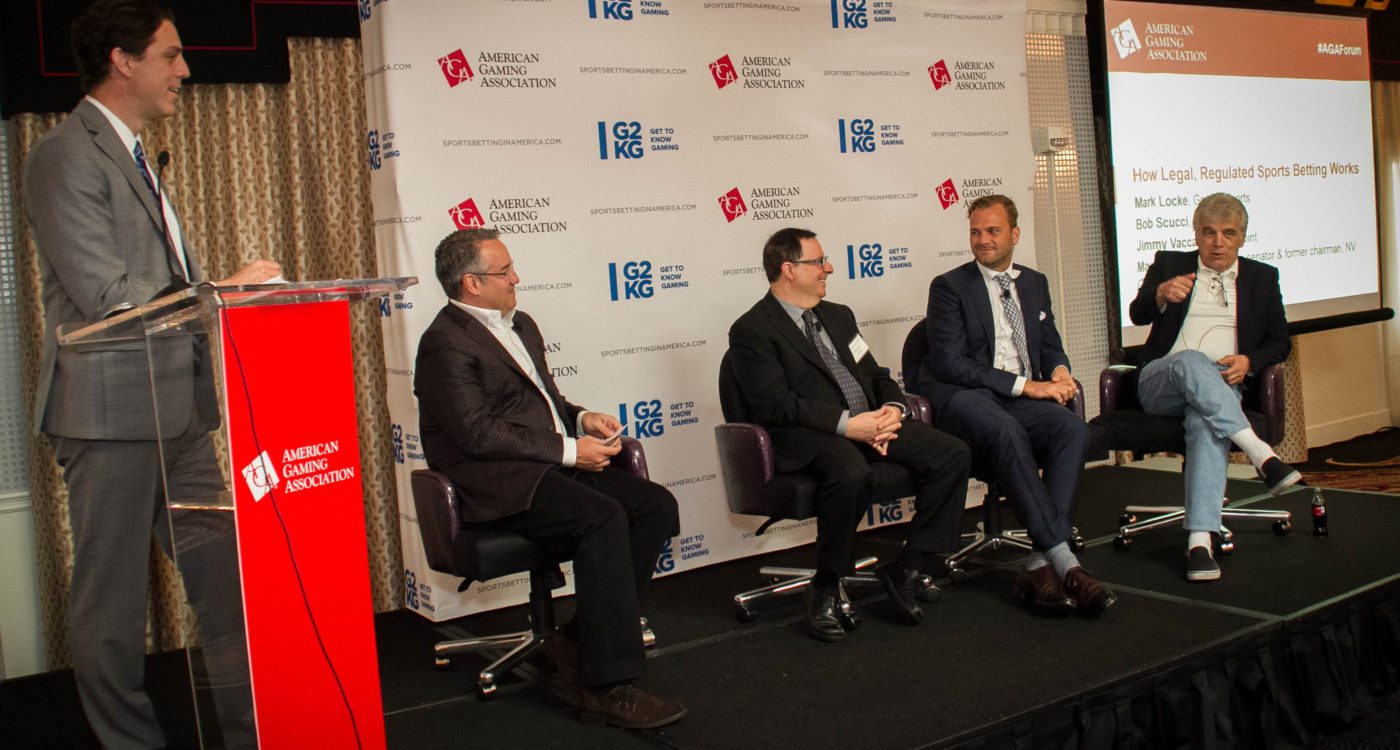 The landscape of sports betting in the United States, the reinvention of the Las Vegas strip and politics playing a role in casinos were just a few of the topics discussed at the American Gaming Association’s second annual Gaming Experts Forum in Washington, DC.

The distinguished group consisted of directors of Las Vegas sportsbooks, representatives of Las Vegas’ most prominent entertainment companies and members of the media, including reporters from ESPN and CBS Sports.

“When you look at the sheer size of Vegas compared to the illegal U.S. market, the estimations are around $3.6 billion to $3.9 billion in wages through Las Vegas sportsbooks,” Locke said. “If you compare that to the rest of the U.S. in sports –- and this is without any transparency at all–- estimates go from $150 to $400 billion. So the amount of money that is actually flowing through Vegas compared to what is actually flowing through illegal sportsbooks by U.S. citizens is dwarfed.”

Locke was joined by Bob Scucci, the regional director of race and sports for Boyd Gaming based out of Las Vegas, Jimmy Vaccaro, a bookmaker in Las Vegas with nearly 40 years’ experience and Mark Lipparelli, a member of the Nevada State Senate and the former chairman of the Nevada Gaming Control Board in a panel discussion where the group discussed the current culture of sports betting in the United States.

During the discussion, Locke commented on both the rising popularity of mobile sports betting and the increasing number of in-play markets. “If you were looking back even five or six years, you’d be looking at maybe a thousand events a year being a reasonable number for a sports book to offer live, in-play,” Locke said. “These days, we are looking at, in a competitive sportsbook, over 200,000 live bets a year.”

And that major influx of betting possibilities has sports bettors engaging en masse with major sporting events across the United States.

One of the major topics discussed at the event was the upcoming presidential election and how Republican candidate Donald Trump or Democratic candidate Hillary Clinton can influence the future of gaming. The possibility of Trump as the president particularly enticed the forum. Trump, who has a rich background in the casino business, initially looks like an ideal candidate for sportsbooks and gaming regulators.  However, David Rosenbaum, the legislative director for Democrat Nevada Rep. Dina Titus, stated that Trump’s beliefs on immigration might put a strain on Vegas’ heavy minority population and the city’s reliance on tourism. However, should Trump appoint the governor of Nevada, Brian Sandoval or the governor of New Jersey, Chris Christie, two governors of gaming states and two governors who have expressed their support of Trump, to a cabinet position, that may speed up the process of a regulated gaming market in the United States.

“I would say one of the interesting things to look at is who would be appointed to agencies, based on whether it’s a successful Donald Trump candidacy or a Hillary Clinton candidacy,” Steven Light, a political scientist and associate Vice President of the University of North Dakota, said. “Who’s going to be appointed to those agencies? Not just at the cabinet level, but on down to the regulatory agency level, is going to drive a lot in terms of the public policy around gaming itself.”

Locke pointed out not just the importance of a regulated market, but one that is properly taxed and forces the average person to choose the legal form of gambling over the offshore options. If a policy is created in favour of gambling, it needs to be done in a way to completely eliminate the benefits of offshore sportsbooks so that all of the benefits, both monetary and in terms of job creation, flow directly within the United States.

“It’s absolutely critical that if and when the U.S. does decide, in any form, to legalise and regulate gambling that it is done with a sensible tax regime that actually allows operators to run a business and provides a better option to players than offshore gambling,” Locke concluded. 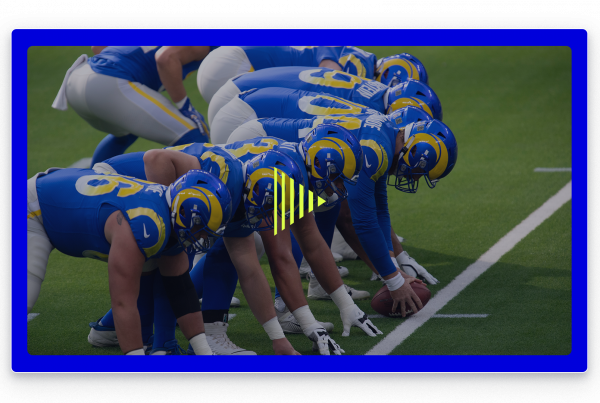 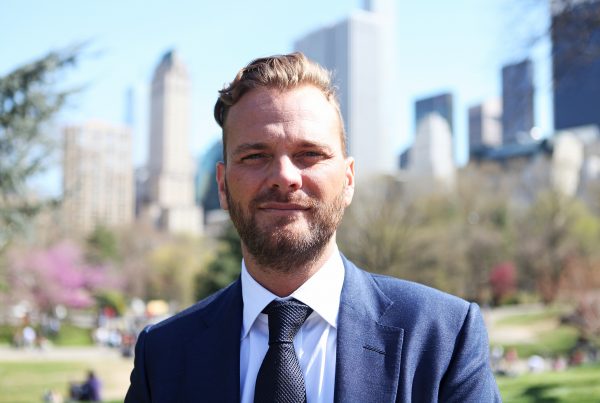