Hit enter to search or ESC to close
All NewsSportstechVideo 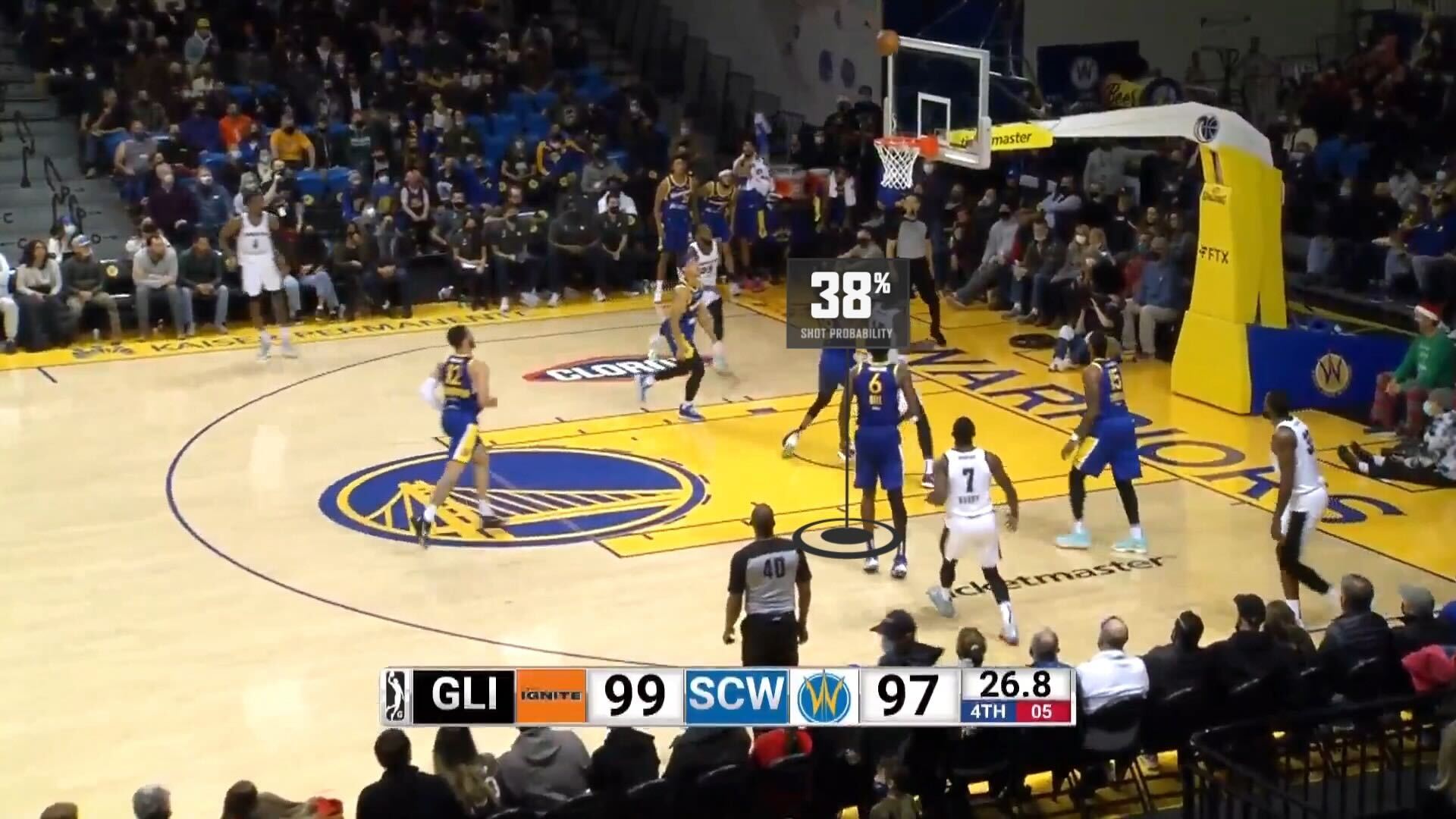 As the Official Optical Tracking Provider of the NBA since 2016, Second Spectrum will now also work with the NBA G League to utilize its advanced machine learning and computer vision-powered technology.  It will capture transformative new statistics and insights including shot probabilities, player health and performance metrics, defensive metrics and off the ball metrics.

Having helped develop more than 270 current NBA players, the NBA G League has grown into one of the premier basketball leagues across the globe.  Second Spectrum will help to further drive performance levels across the NBA G League, providing its leading coaching tools which integrate tracking data, Second Spectrum AI-generated basketball tactics, and video feeds to enhance training, coaching and analysis.

The NBA G League’s broadcast and streaming partners including ESPN platforms and NBA TV will have the opportunity to benefit from Second Spectrum’s precise tracking data, which brings fans closer to the game than ever before and will deliver augmented reality viewing experiences tailored to fans.

“We’re excited to extend our deep partnership with the NBA by deploying our solutions to the entire G League,” said Rajiv Maheswaran, President of Second Spectrum. “This is the first step in helping both NBA teams and G League teams as well as leagues and media partners understand and enjoy the players and the game at the unmatched level that we have brought to the NBA. It’s one step of many to help grow the game and move it forward everywhere.”

Second Spectrum was acquired by Genius Sports in May 2021, combining two of the world’s most innovative sports data and technology companies to create a complete end-to-end offering for the sports, betting and media ecosystem.