Hit enter to search or ESC to close
All NewsCompanyMedia & EngagementSportstechVideo 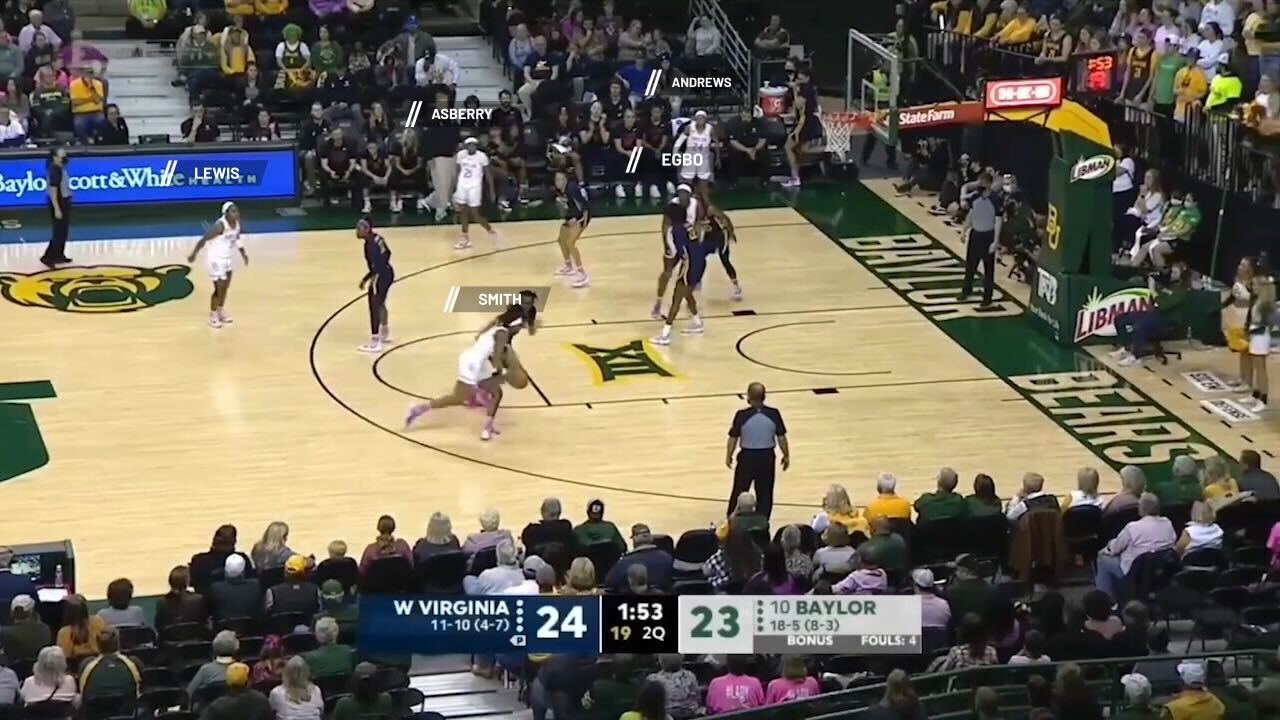 Through its Second Spectrum division, Genius Sports will provide ESPN and consumers with the first live augmented video feeds for women’s basketball, delivering new levels of interactivity and insight to a rapidly growing audience. ESPN will be able to select from a suite of data-driven visualizations, including split-second shot probabilities and distances to 3-point special effects, captured through optical tracking technology that identifies and delivers the precise coordinates of every player and the ball, 25 times a second.

Genius Sports’ technology and augmentation solutions will be utilized during the Women’s Final Four and National Championship games, when this year’s champion is crowned Sunday, April 3 (8 p.m. ET) at the Target Center in Minneapolis, Minnesota. Fans will be able to experience the Second Spectrum enhancements as an alternate viewing option in addition to ESPN’s traditional telecasts of each game.

“Expanding our relationship with Second Spectrum to support of the Women’s Tournament and their fans is another exciting first for us,” said Kevin Lopes, ESPN Vice President, Sports Business Development & Innovation. “The augmented feeds for the NCAA Women’s Final Four and National Championship game will provide fans with an exciting viewing option that leans into innovative stats and visuals.”

ESPN will also have access to Genius Sports’ unique Insight tool, generating advanced statistical insights on individual teams and players. As the Official Optical Tracking Provider of the NBA, Second Spectrum has worked closely with ESPN for the last six years, capturing rich tracking data and delivering augmentations as well as helping to power the first-of-its-kind ‘Marvel’s Arena of Heroes’ alternate broadcast on ESPN in 2021.

“We are proud to work with ESPN, through the best-in-class work Second Spectrum does, to give the millions of fans young and old, an immersive experience for March Madness that will set a new course not just for the NCAA Championships, but for all of sport that is played by women the world over,” said Mark Locke, CEO of Genius Sports. “It is a new high bar that we will push, and there is no better place to raise that bar than the NCAA Women’s Basketball Tournament with ESPN.”

Genius Sports is the exclusive supplier of official NCAA data, having worked alongside the governing body since 2018 to develop NCAA LiveStats, the NCAA’s official tool for the collection, management and distribution of game statistics. NCAA LiveStats will be courtside at every game of the NCAA DI Women’s Basketball Championship, capturing every shot, dunk, rebound, assist and more.