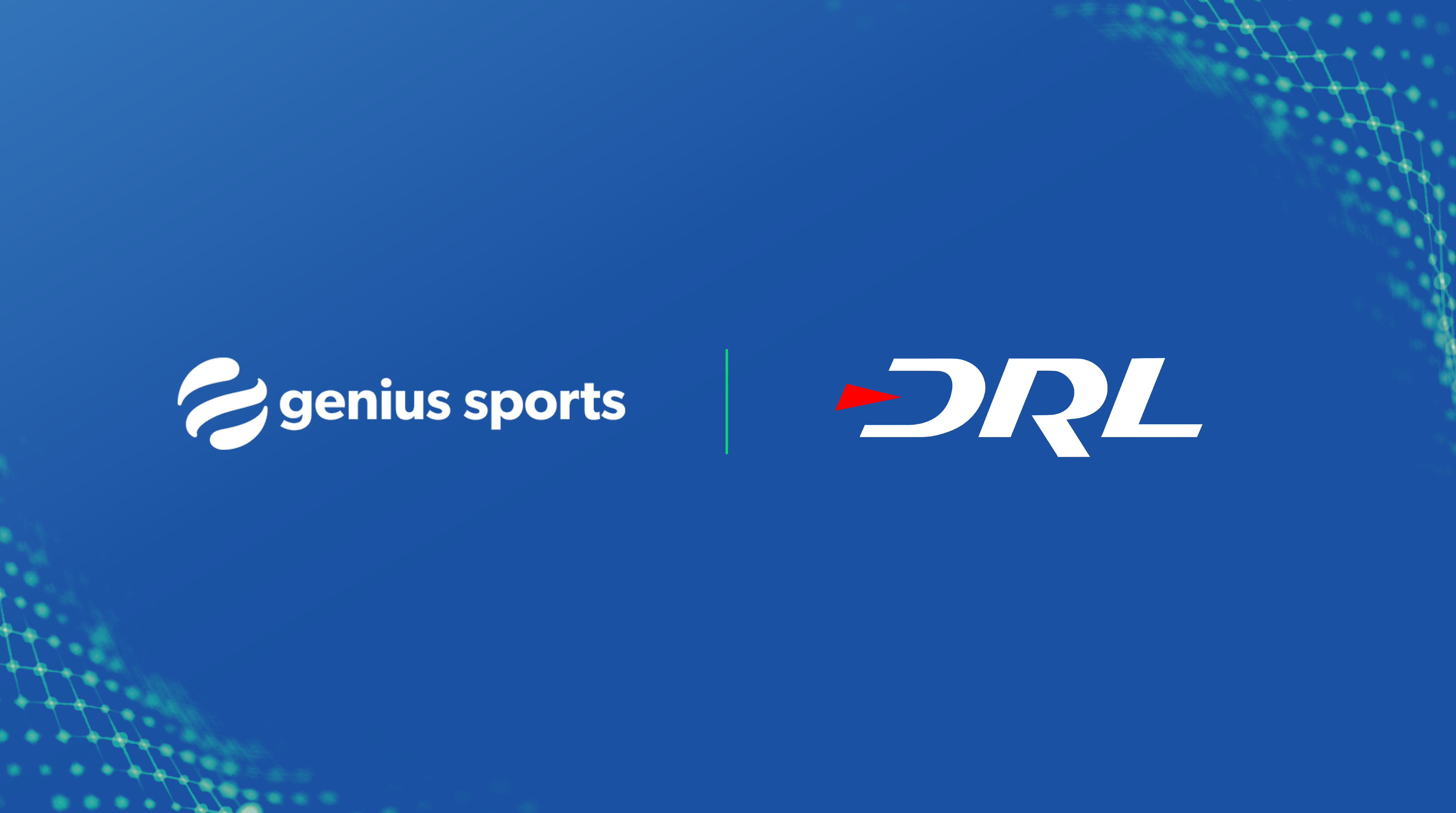 The two elite technology brands will come together for a multi-year partnership to reimagine the gaming landscape, marking an initial step towards creating a first-ever, league-approved drone racing product in the United States. Their agreement will enable licensed sportsbooks to attract a new audience of highly engaged drone racing fans while providing an immersive DRL race experience.

The partnership kicks off as the 2020 DRL Allianz World Championship Season airs on NBC, NBCSN, Twitter and Facebook Watch — featuring the top drone pilots in the world facing off on the DRL SIM, a drone racing video game available on Xbox and Steam.

“Fans all over the world love the Drone Racing League — and now, through our incredible new partnership with Genius Sports, they’ll soon get to bet on it too. With our minute-long races packed with stats around speed, crashes, and competition, professional drone racing is on the fast track to be the best sport to bet on,” said DRL President Rachel Jacobson.

“The Drone Racing League is all about delivering real-time, data-driven content to highly engaged fans worldwide. Their core aims align closely with our own, making this the ideal partnership to unleash DRL’s fantastic product with our global network of sportsbooks and their customers,” said Genius Sports Group CEO Mark Locke.

Drawing on its global leadership in advising top governing bodies including the NBA, NASCAR, and the English Premier League, Genius Sports Group will leverage DRL’s official data to build a high-end live betting product to be sold to legal sportsbooks in regulated territories around the world.

Exclusive access to DRL’s cutting-edge drone technology and official data across live and virtual drone races will enable Genius Sports Group to create a real-time gaming platform that provides up-to-the-second odds with transparency, accuracy and security, as well as a suite of wagers and prop bets.

About Genius Sports GroupGenius Sports Group is one of the world’s largest sports technology companies, specializing in the capture, distribution and commercialization of live data, streams and digital content.

Genius Sports Group works in partnership with the biggest names in sports, betting and media to power a global ecosystem that benefits every stakeholder. Its technology is used in over 150 countries globally by many of the world’s largest leagues and federations such as the NBA, NCAA, English Premier League and PGA Tour.

Through the Betgenius division, Genius Sports Group turns real-time data points and streaming into engaging live betting products for hundreds of licensed sportsbooks in regulated markets the world over.