By George Smith December 9, 2020 No Comments 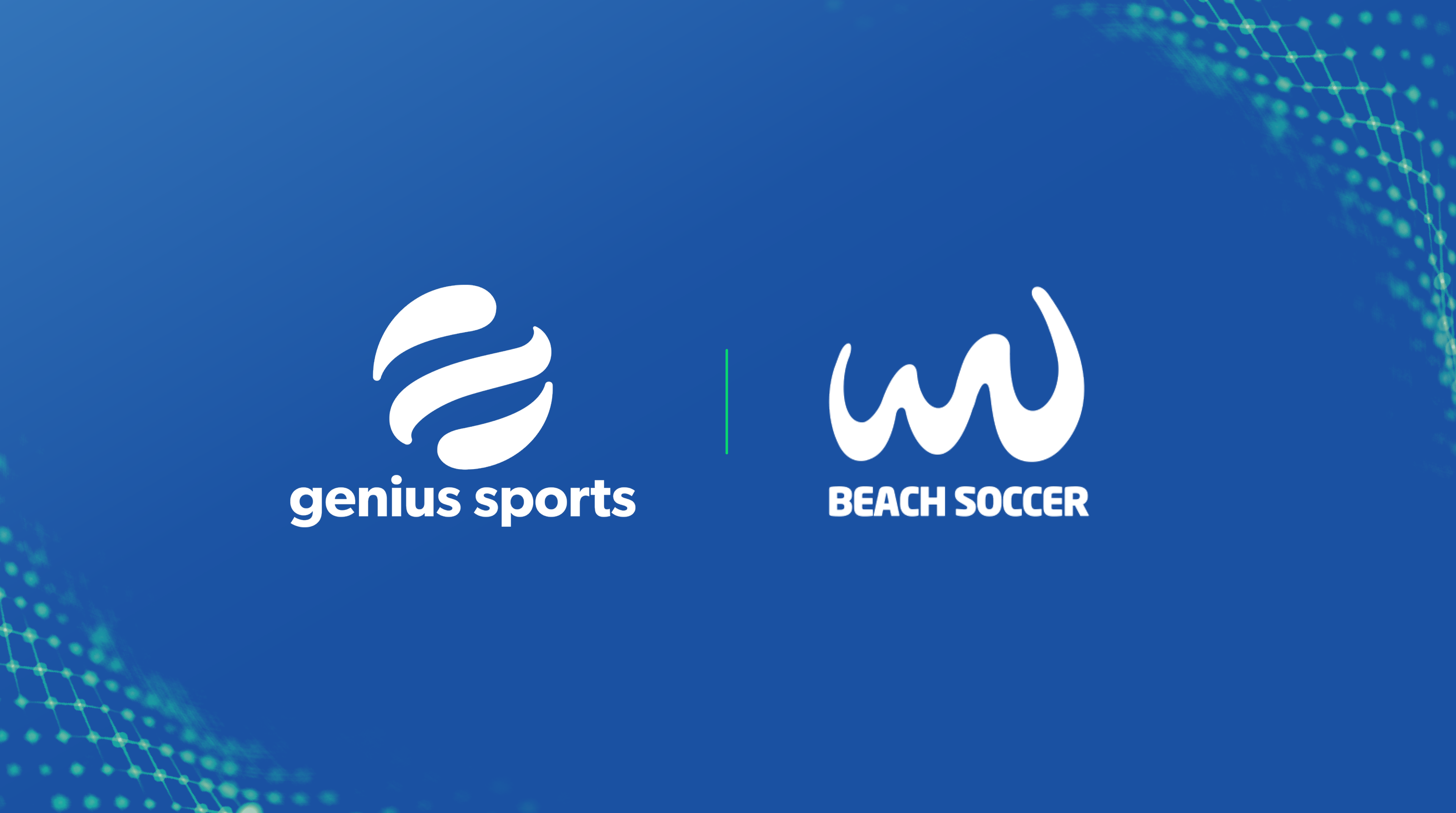 Recognised by FIFA as the major entity behind the global sport of beach soccer, BSWW has partnered with Genius Sports Group to drive the development of its sport, commercialising over 500 games per year with the regulated betting industry.

Across the Mundialito de Clubes, Euro Winners Cup and Beach Soccer Intercontinental Cup and other major events played around the world, Genius Sports Group has been granted the exclusive rights to distribute live data and broadcasts to its global network of over 150 sportsbook partners.

Beach soccer is one of the fastest growing sports in the world with rapidly expanding television coverage in over 170 countries and official partnerships with La Liga and Puma.

Joan Cusco, President of Beach Soccer Worldwide, said: “With this partnership, beach soccer enters in a whole new era, in which the value of our data and stats can significantly contribute to boost the experience beach soccer offers to its fans, at the time it gives Genius Sports the possibility of exploring a unique sport. We are absolutely sure that this agreement will bring exciting new possibilities in the coming years”

Sean Conroy, Commercial Director at Genius Sports Group, said: “As a global technology business, we pride ourselves on providing our sports and betting partners alike with valuable solutions and round-the-clock content. We’re excited to expand our global partnership network into beach soccer and look forward to playing a pivotal role in BSWW’s expansion.”

On October 27, 2020, GSG entered into a business combination agreement with dMY Technology Group II, Inc. (NYSE: DMYD.U, DMYD and DMYD.TS) to drive its expansion as a leading provider of official data and technology powering the global sports, betting and media ecosystem. Upon the closing of the transaction, the combined company expects its ordinary shares and warrants to trade on the NYSE under the symbols “GENI” and “GENI WS”, respectively.

Genius Sports Group is the official data, technology and commercial partner that powers the global ecosystem connecting sports, betting and media. We are a global leader in digital sports content, technology and integrity services. Our technology is used in over 150 countries worldwide, empowering sports to capture, manage and distribute their live data and video, driving their digital transformation and enhancing their relationships with fans.

We are the trusted partner to over 500 sports organizations globally, including many of the world’s largest leagues and federations such as the NBA, Premier League, AFA, FIBA, NCAA, NASCAR and PGA TOUR.

Genius Sports Group is uniquely placed thorough cutting-edge technology, scale and global reach to support our partners. We are more than just a technology company, we build long-term relationships with sports at all levels, helping them to control and maximize the value of their content while providing technical expertise and round-the-clock support.